Radical feminists, you know, those of us who don’t believe that embracing what the old and new patriarchy promotes is now emancipatory, have been recently targeted with all sorts of unkind and negative labels to describe what we apparently are and defend. Let me remind you: we are the ones who see no privilege or empowerment in sexual exploitation and pornography, reproductive exploitation and appropriation of babies, aesthetic tyranny over the body and the “pinkification” of our brain, or the new demonization of love with no penis in the scene. But you know? We’d rather have them talk about us no matter how nasty the talk may be. It means that we are alive.

They call us “hegemonic” (although we are not in the institutions or in power), “old” (although we are joined by hundreds of young women and, well, this is not very feminist), “traditional” (although we challenge all the oppressive traditions against women in the world: cultural, religious, legal, work or family-related, aesthetic, sexual-affective…), “essentialist” (the last wisecrack… although we denounce the very macho “essences” invented by the gender system in each culture and time). They also display a string of old and new insults to silence us: witches, old (I already said it, didn’t I?), “feminazis” and, now, TERFs (“trans-exclusionary radical feminists”). This is a tradition, the innovative turn about the practice is that now it comes from the most extreme right through sectors of the self-declared “transformative” left, which is transforming very little in this matter.

Well, everything seems to indicate that we, radical feminists, are the last ideological resistance to the system of dispossession of people’s capacities and resources and to the global extractive industry that has brought us, among other things, Covid19. It is our fundamental commitment to show that women continue to be its first victims all over the world; our material condition of existence as women helps us a lot to build this conscience, as Najat El Hachmi reminds us here… It turns out that we continue to demand equality in what we have in common with men and equity for the unique social contribution that we women make, putting our lives at risk to make each generation possible. And it also turns out that we do not negotiate with reality, nor do we think it is a good idea to confuse in our agenda the desires induced by the marketing of capital with justice and with the laws in any dimension of human life.

However, the worst thing is that we have also recently been witnessing a mixture of content boredom and manifest hostility on the part of those who, paradoxically, share with us struggles and demands. In some cases, the hostility takes on a pedagogical character, this mansplaining that crosses ideologies and parties and their versions of “what happens to feminism is that”; in short, the classic eye-rolling-while-sighing at the usual tiresome guys, calling attention once again to the inequality that affects more than half the world and is never a priority in a party program… In others – few or many, but unexpected and heart-breaking – it simply seems that we have stopped being comrades on the frontlines. We wonder, astonished, what do those who join the lynching think, without their fists shaking, a stone in their hands or once they’ve thrown it. We look for some explanation, wondering whether a temporary short-circuit has occurred in the progressive interpretation of the world, irrationality having taken over incomprehension, as it usually does, when systematic doubt is unbearable in the face of the reassuring trend of the moment. Perhaps, we consider, their indifference to our nature as beings capable of thinking is due to the fear of exposure to those fists and stones. We could still understand this and that is why we are reluctant to accept that they may have succumbed to this pre-conciliar, binary and homophobic sexist pervasive humbug, of the wrong brain or body, so harmful to the suffering of those who live it as a reality as responsible for their helplessness before the pharmacological and surgical firms of which they are the preferential target. Do you really think that we have suddenly become right-wing? Doesn’t it occur to you to remember that we have much more experience in detecting the ever-changing disguises of patriarchy, now postmodern? Don’t you see the neoliberal dissolving power applied to the subjects who continue to try to chase away the dystopia of the market?

We argue and give a thousand examples of what is already happening in other countries, but our efforts are, for the moment, in vain. Astounded, we feel like those who kept disappearing when so many others showed no compassion and, looking the other way, thought they were going to escape the massacre. Virtual and face-to-face threats and attacks, silencing, ostracism, dismissals, etc., are not anecdotes or jokes. First, they went after the radicals, but since I was no longer one, I did nothing… They come after feminism – they have always gone after women. Seriously, they are not going to listen, nor ask questions, nor debate, nor respect… but remain silent, exclude, insult, defame, persecute or impose, they will? How old this politics looks like! 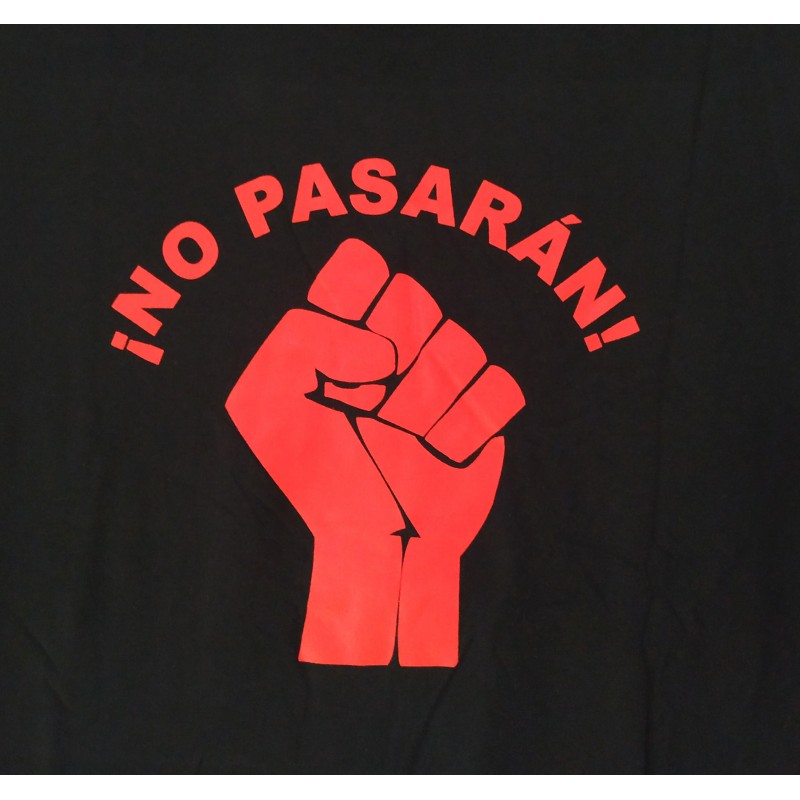 Comrades, remember. They break us and win over us again and again and now, too, like wolves disguised as modern grandmothers after having stolen the language of oppression from us. Believe us, they have laboratories and resources to do it and we are pointing at their goals and their tricks. No political struggle can be sustained on fluid identities and subjects, you’d rather remember that positions related to the means of material and symbolic production are not fluid at all. That can let us sleep with whoever we want, if they love us, accept us and are of age (more or less as Joanna Rowling, the new witch in the pillory, would say). But we need much more than t-shirts with vintage logos of resistance -another commodification- to this new offensive, starting by identifying who we are facing and what they intend. For the time being, we will continue to make people talk about us: we are women, we know about resistance to persecution and we have already advanced humanity in the face of unreason for 300 years.